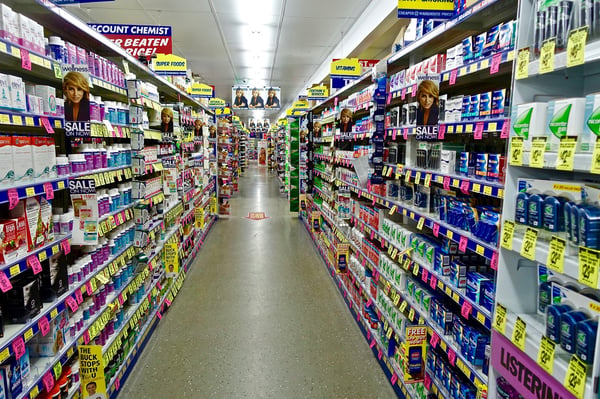 A $13.5 million settlement has been reached between employees of Duane Reade Inc., a pharmacy and convenience store subsidiary of Walgreens Co. The suit, which was originally filed in 2011, alleges that Duane Reade has consistently provided improper compensation to managers for working overtime.

The class is comprised of around 1,075 Duane Reade employees who were employed by the company as store managers between January 8, 2009 and November 3, 2016. Plaintiffs in the class argued that despite a 2009 settlement in which Duane Reade agreed to refrain from exempting store managers from overtime pay, the company did not change its scheduling practices and continued to consistently schedule managers for 50+ hours a week with no overtime benefit.