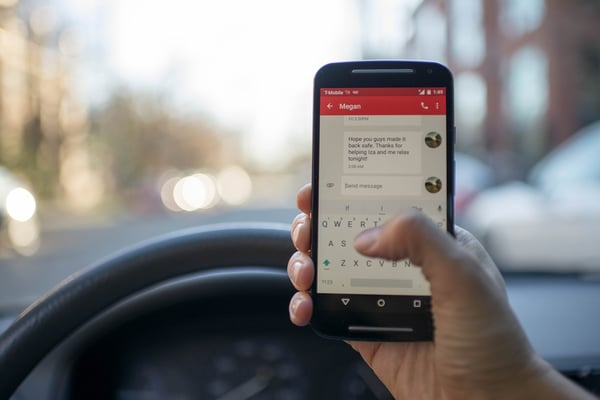 Some last minute Christmas joy is sure to be felt this week among the class members of the American Eagle Text Message class action as a $14.5 million settlement agreement was just announced between the parties.

The class is made up of 618,000 consumers who claim that defendant American Eagle Outfitters violated the Telephone Consumer Protection Act (“TCPA”) by sending out unsolicited text messages alerting consumers of store promotions. Specifically, named plaintiffs Christina Melito, Christoper Legg, Alison Pierce and Walter Wood all claim that they received promotional texts from the company for almost six years even though they claim to have never indicated any desire to received texts from the company. The plaintiffs claim that the barrage of texts from the defendant over the years caused them aggravation as well as the monetary expense of text message fees through their respective wireless carriers.

Plaintiffs further argued that by sending out texts to consumers without express consent the defendant is in direct violation of the TCPA, which was created in the early 1990s in order to stop companies from making unsolicited phone contact with the public. According to the TCPA, violation of the Act can result in heavy fines for the perpetuator of up to $1,500 per unsolicited call or text.

The case is: American Eagle TCPA Class Action Lawsuit is Case No: 1:15-cv-00039-VEC, in the U.S. District Court for the Southern District of New York.