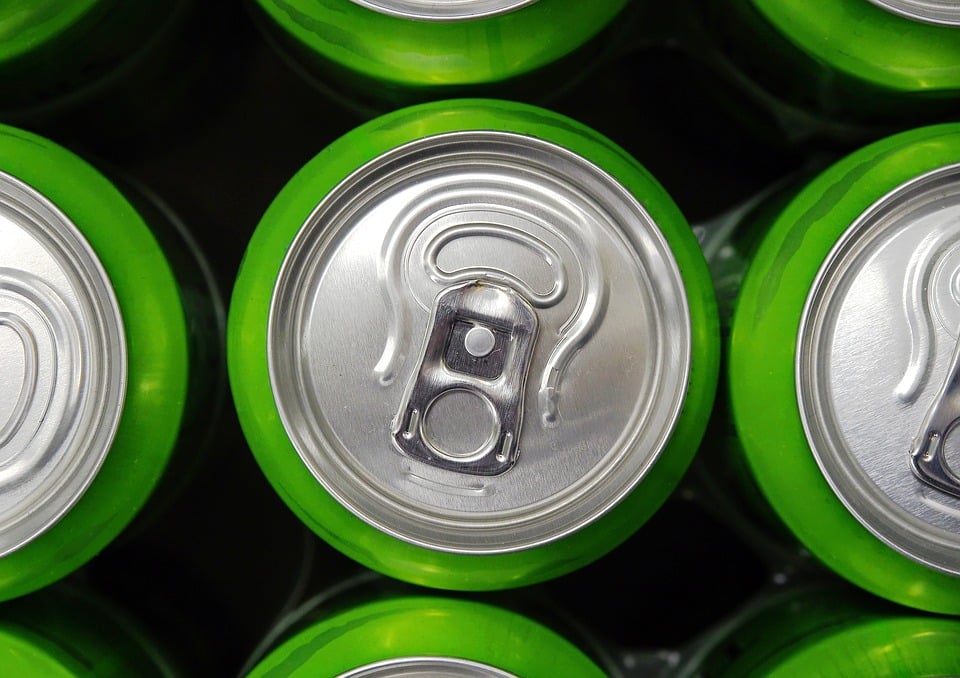 On June 13, 2019, California federal court Judge Edward J. Davila granted preliminary approval for a $2.5 million settlement between The Coca-Cola Co. (“Coca-Cola”) and a proposed class of consumers who accused Coca-Cola of misleading consumers as to the true ingredients of its popular Seagram’s Ginger Ale products.The suit was originally filed on December 23, 2016, by named plaintiff Jackie Fitzhenry-Russell with plaintiffs-in-intervention David Swartz, Ashley Salcedo, Scott Miller, Isabelo Pascual, Florin Carlin and Kristina Hoffman, joining the suit later during the procedural status. The plaintiffs alleged that defendant Coca-Cola intentionally misled consumers into believing that Seagram’s Ginger Ale products contained real ginger when in fact the products were not made from real ginger root. Rather, they were produced with carbonated water, high fructose corn syrup, citric acid, preservatives and “natural flavors.” The plaintiffs argued that by advertising Seagram’s products as being made with “real ginger,” the defendant attempted to cultivate an image of a healthy, wholesome product and take advantage of studies which have found that real ginger has health benefits.

Plaintiffs argued that had they been aware that the products do not in fact contain real ginger they wouldn’t have purchased them or would not have paid as much for them. The suit brought causes of action for violations of California’s Consumers Legal Remedies Act, the False Advertising Law, the Unfair Competition Law and for common law fraud, deceit and misrepresentation.

According to court documents the $2.45 million settlement will be divided amongst class members, who will receive a payment of up to $0.80 per unit purchased with a minimum payment of five units (up to $4.00) and a maximum of 13 units per household (up to $10.40) for class members without proof of purchase. Class members who submit proof of purchase, up to a maximum of 100 units per household, will receive payment of up to $80.00. Plaintiffs’ attorneys may apply to the Court for an award of up to $735,000 from the settlement fund to pay their attorneys’ fees, as well as up to $11,000 from the settlement fund in payments to class representatives. A final hearing on the settlement is currently scheduled for October 3, 2019.

The case is: Jackie Fitzhenry-Russell v. The Coca-Cola Co., Case No.: 5:17-cv-00603, in the U.S. District Court for the Northern District of California.