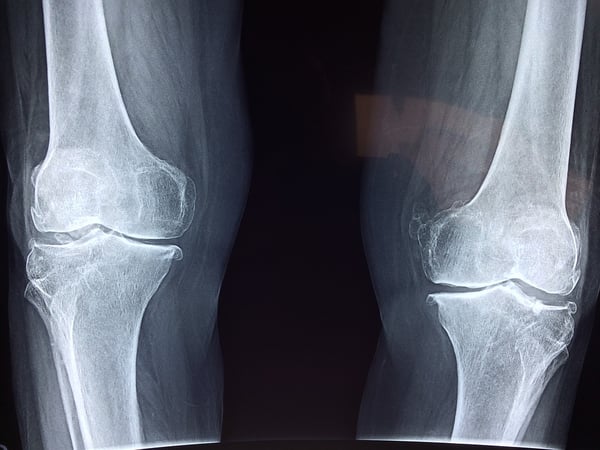 On September 7, 2017, U.S. District Judge Charles Norgle Sr. granted final approval to a $4.5 million settlement that put an end to class claims between supplement manufacturer, Direct Digital LLC, and consumers who accused the company of falsely marketing its product, Instaflex Joint Support Supplement, as being scientifically beneficial for joint support.

The suit was originally filed in 2013 by named plaintiff Vince Mullins. Mullins argued that while the company promotes its Instaflex supplement as being both scientifically formulated and clinically proven to improve joint health, the active ingredient in the product, glucosamine, has not been linked to joint health in any scientific research. After years of litigation, the parties were able to reach the $4.8 million settlement in March of 2017.

There are around 1.67 million class members at present, although the number of class members to actually file claims is still unknown. The number of class members to file claims will affect the amount of monetary damages that consumers will be able to collect. Per the terms of the settlement consumers can receive up to $60 in damages per bottle of Instaflex for a maximum of seven bottles. Out of the $4.8 million settlement $1,353,000 will go to class counsel, $75,000 will go towards expenses and $5,000 to the lead plaintiffs. In addition to monetary damages, the defendant agreed to alter the way it promotes the product. Direct Digital agreed to stop claiming that the product was created by a research group and that it contains exclusive ingredients that provides joint support.

The Case is: Vince Mullins v. Direct Digital LLC, Case No.: 1:13-cv-01829, in U.S. District Court for the Northern District of Illinois