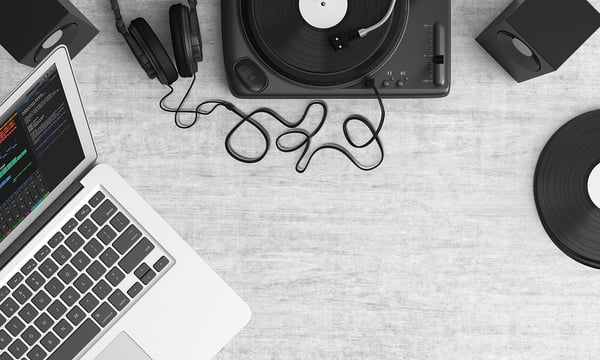 On May 26, 2017, a $43 million settlement agreement was reached between the popular music streaming platform Spotify and a class of disgruntled musicians who argued that Spotify has not been paying artists the proper royalty fees for their work.

The class claims were originally filed in January 2016 as two separate class action lawsuits filed by David Lowery, the lead singer of the band Camper Van Beethoven, and singer-songwriter Melissa Ferrick. In the suits, the plaintiffs claimed that Spotify had been engaging in systematic and willful copyright infringement. Plaintiffs further argued that the streaming site had reaped huge benefits from its policy of “infringe now, apologize later,” through its practice of chargin user subscription fees while neglecting to pay artists fees for the use of their work. According to American copyright laws, large streaming platforms, like Spotify, are required to pay mechanical royalties, which then allow the site to automatically obtain a license for songs at a set rate. However, crucial to the process of mechanical royalties an applicant must first file a formal notice of intent with the Copyright Office, a process which Lowery and Ferrick claim Spotify never completed.

According to the settlement agreement, a $43 million fund will be set up by Spotify to repay the thousands of song owners for the past use of their work, in addition to paying ongoing royalties.