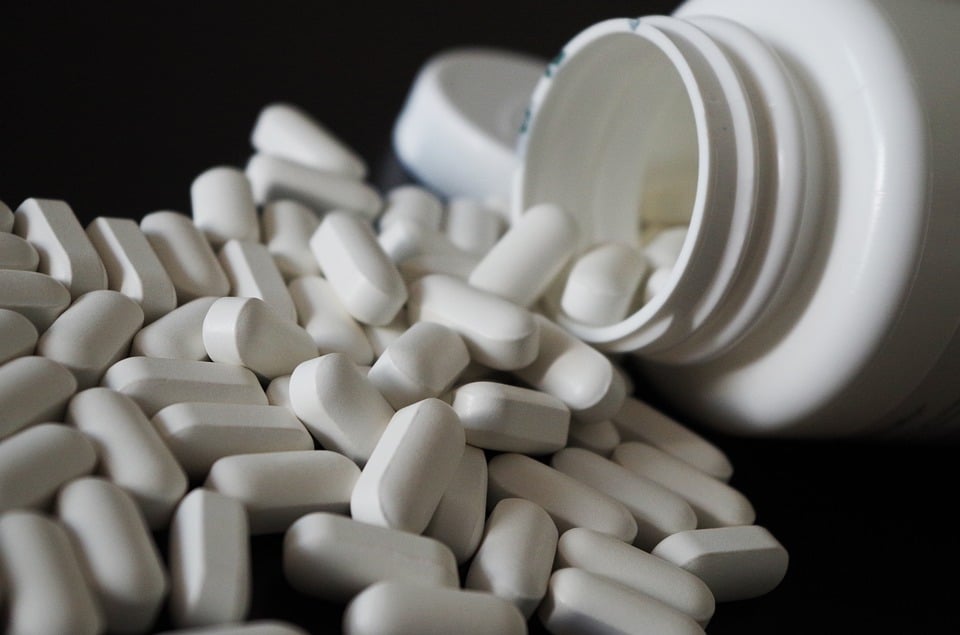 The suit was originally filed in May 2016 by plaintiff Eugene Roberto. Plaintiff alleged that Boehringer Ingelheim’s label for its popular blood thinning drug Pradaxa, did not adequately warn about the risk of bleeding. The suit, which by this time was merged with the Pradaxa multidistrict litigation (“MDL”), was selected by the plaintiffs’ steering committee to go to trial as a bellwether case.

Prior to Roberto’s trial, Boehringer Ingelheim received defense victories in three bellwether trials in 2018. These first few bellwether trials focused more on Pradaxa’s testing and Boehringer Ingelheim’s role in sending a potentially defective product to market. Roberto’s case, however, concentrated on Pradaxa’s lack of appropriate warnings that could have prevented people at risk of internal bleeding from taking the drug. The jury awarded Roberto $500,000 in noneconomic damages as well as $42,464 in economic damages.

Roberto’s case primarily relied on personal testimony alleging that had he been properly warned of the risks associated with the drug, he would not have taken it. Judge Schuman wrote that while this testimony had, “the benefit of hindsight,” it was admissible evidence.

In the May 2019 ruling, Judge Schuman reasoned that although the plaintiff’s doctor testified that he still would have prescribed Pradaxa even if a warning label had been added, it does not change the fact that the plaintiff could have refused to take the drug had he been properly warned of the dangers associated with it. Judge Schuman continued by stating that, "The matter is a close call, but because the court must construe the evidence in a light most favorable to the plaintiff, the court concludes that there was sufficient evidence of causation on this theory."

The Judge did however, reduce the punitive damages to $1 on the grounds that evidence provided by Plaintiff’s expert, Laura Plunkett, was not as credible as originally perceived by jurors and stated, “The court believes that Plunkett engaged in unreliable mind-reading in concluding that the company valued sales over safety.”

He went on to explain his reasoning that the case is not one in which a company, motivated by greed, bypassed safety standards, government regulations and disregarded scientific literature in order to put a, “dangerous or socially worthless product on the market.” Boehringer Ingelheim released a statement following the judge’s decision affirming their intention of appealing it.