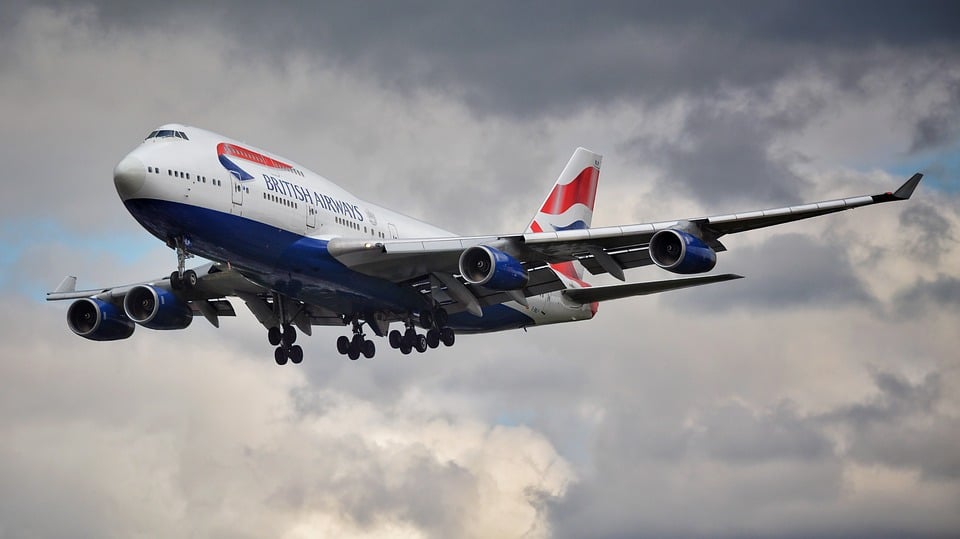 The suit was filed in November 2012 with class certification granted in March 2017 by U.S. District Judge Raymond J. Dearie. The case involves the British Airways Executive Club program contract that was in effect from November 9, 2006 through April 17, 2013. Plaintiffs allege that the contract subjected Executive Club members to unreasonably high fuel surcharges that did not directly correlate with actual gas prices. In court documents, the plaintiffs argue that the surcharges are based on British Airways’ cost of fuel in 2003-2004.