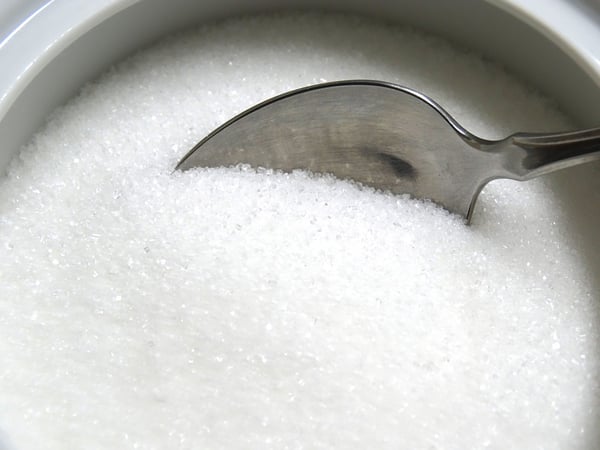 On June 27, 2017, a would-be class of Chicago-area storeowners filed suit in Cook County Court in a bid to stop the enactment of a penny-an-ounce county tax on soda and sweetened beverages, which is slated to go into effect on Sunday, July 2, 2017.

Lead Plaintiff, the Illinois Retail Merchants Association, argues in the complaint that the tax, which was passed by the Cook County Board in November 2016, will have a significant negative impact on their sales. Plaintiffs argue that the tax is too vague and broad to be considered in line with the Illinois Constitution, which specifically states that in any law classifying subjects of taxes or fees, the classes must be uniformly taxed. The classifications in the soda and sweetened beverages tax are very arbitrary and difficult to follow. For example, taxable beverages include ready-made beverages but not mad-to-order beverages. So while a bottle of sweetened ice tea would be considered taxable, a sweetened ice tea made by a barista would not be taxable, despite the beverages being made up of the same sweetened ingredients.

The retailers further claim that their registers cannot process a one-cent-per-ounce tax and that non-compliance with the tax would result in the retailers’ disqualification with the Supplemental Nutrition Assistance Program, which for many of the plaintiff retailers is a large part of their business. Plaintiffs are seeking a temporary restraining order and a preliminary injunction to prevent the introduction of the tax.