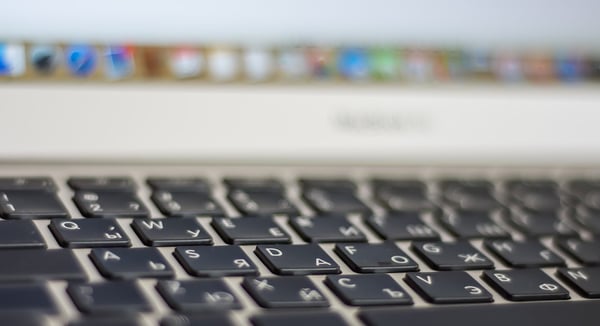 On July 21, 2017, an avid Groupon user filed suit against the online coupon company alleging that it discriminates against a certain demographic of users by not offering wheelchair-accessible hotel rooms, travel amenities and wheelchair-friendly seating at ticketed events. In the complaint, named plaintiff Andrew Huzar, who filed suit on his own behalf and on behalf of two putative classes, claims that Groupon Inc. has violated Title III of the Americans with Disabilities Act (“ADA”), which prohibits “discrimination on the basis of disability in the activities of places of public accommodations.”

The events surrounding the case began in the summer of 2015 when Huzar attempted to purchase a “Groupon Getaway” to the Red Lion Hotel in Harrisburg, Pennsylvania. Huzar found while finalizing his purchase that he could not book a wheelchair-friendly room through the Groupon website. In an attempt to remedy the situation, Huzar contacted Groupon customer support explaining his dilemma only to be told by the service representative that handicap-accessible rooms were not available.

Huzar claims that he again tried to capitalize on one of Groupon’s many deals in summer of 2016 when he saw an offer to see the New York Jets play at MetLife stadium. However, Huzar was unable to find seats that were wheelchair-accessible. Even with his personal knowledge of seats in the stadium strictly reserved for those with his type of disability, he was unable to find a suitable seat via Groupon.

Huzar seeks to represent all Groupon users who have been excluded because of their disabilities from Groupon’s deeply discounted prices. Currently, he is seeking an “unspecified amount” in damages. The plaintiff has made it clear that he would like to continue to use the coupon-rate site; however, he is concerned that the company will continue to lack handicap-accessible options when booking packages.

The case is Andrew Huzar v. Groupon Inc., case number 1:17-cv-05383, in the U.S. District Court for the Northern District of Illinois.