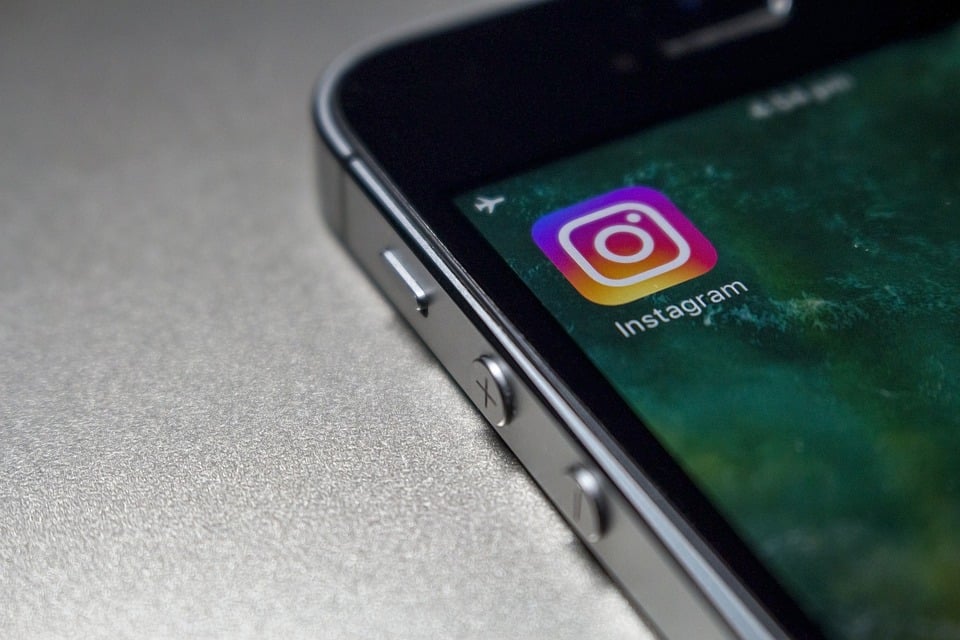 On June 25, 2018, popular lifestyle and beauty website PopSugar was served with a proposed class action suit in California federal court alleging that the website copied postings of thousands of popular social media “influencer” Instagram accounts in an effort to draw in clicks.

According to plaintiff Nita Batra, PopSugar uses posts and well-known Instagram images from popular influencers in order to direct traffic to its own website. The complaint also alleges that PopSugar was attempting to monetarily profit from the misappropriated posts by embedding links to its own online shopping platform, ShopStyle, where users can purchase clothing or products seen in a post. This, plaintiff claims, resulted in decreased traffic volume to a website called LIKEtoKNOW via the original post, preventing Instagram influencers who are promoting specific products from receiving a percentage of any subsequent sales.

Nita Batra, who has over 214,000 followers on Instagram under the handle @nextwithnita, is not only a well-known social media influencer, but is also an attorney with a law degree from Southern Methodist University’s Dedman School of Law. Batra claims that PopSugar’s actions are interfering with her revenue stream and with the income of her fellow influencers.