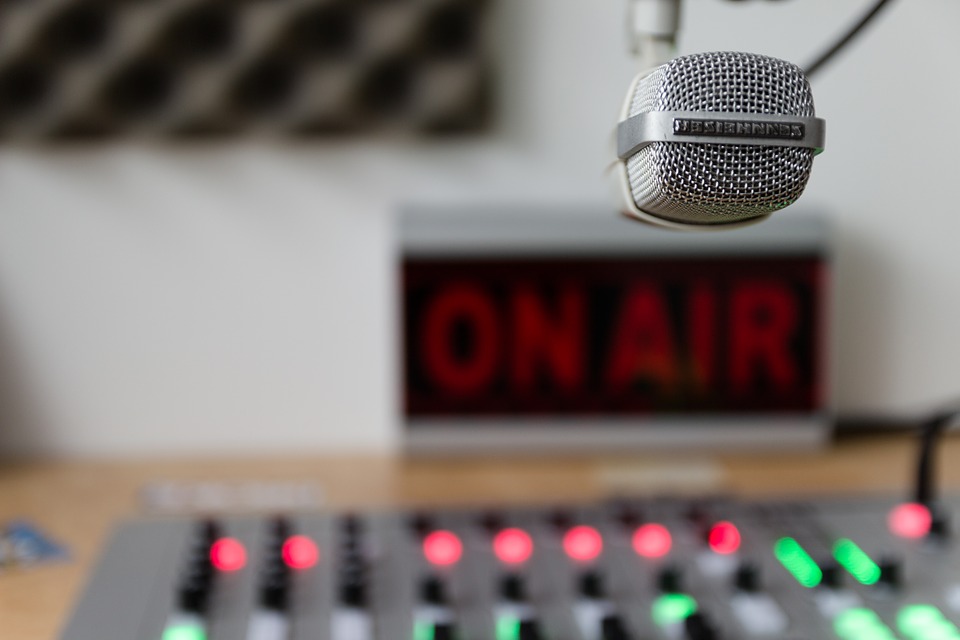 Reality star and model Kendall Jenner, along with New York-based DJ Daniel Chetrit and Apple Inc. are facing claims of trademark infringement in the Southern District of New York. Los Angeles-based artist Robert Karageuzian filed the suit on May 3, 2018. Karageuzian is the founder of PIZZABOYZZZ, an artist collective that manufactures clothing, decorative pins and other products all featuring a common pizza theme. The PIZZABOYZZZ collective also maintains a popular Instagram account with over 47,000 followers.According to the complaint, plaintiff was unaware that in the fall of 2017, Jenner and Chetrit filed two intent-to-use trademarks for the name Pizza Boys. Jenner and Chetrit intend to use Pizza Boys as the name for a radio show to air on Apple Music as well as a line of affiliated merchandise. The Pizza Boys Instagram account and radio show went live in March 2018 and according to the plaintiff, many customers have voiced concerns on the Internet over the confusion resulting from the almost identical sounding names. Karageuzian further claims that the defendants have specially selected the name Pizza Boys in order to exploit the ready-made fan base of the PIZZABOYZZ collective.

The suit claims that the defendants are in violation of the Lanham Act §43(a), New York General Business Law, in addition to trademark infringement and unfair competition by misappropriation arising under New York common law. Karageuzian is seeking declaratory relief, as well as preliminary and permanent injunctions and monetary damages.