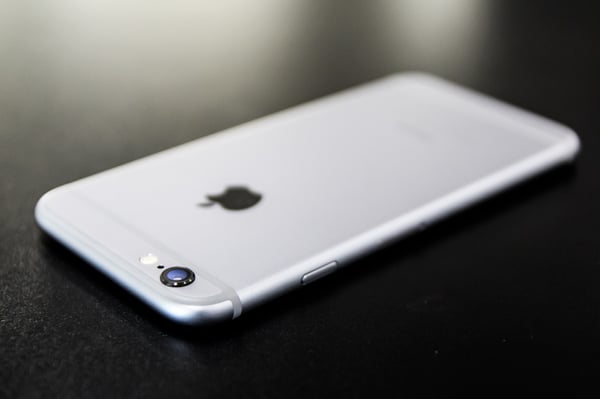 On January 17, 2017, tech giant Apple Inc. found itself faced with yet another proposed class-action suit. However, unlike past class actions which have dealt with topics such as employee poaching, touch screen issues and fake loyalty programs, this most recent class action centers around the company’s refusal to install a “lock-out device” in its smart phones to prohibit drivers from using their iPhones while operating a vehicle.

Plaintiffs argue that the device is crucial to ensure motorists give the road their full attention and is key to preventing enumerable accidents. In California alone, over 26% of all traffic accidents are caused by motorists using their cell phones while driving. Named plaintiff Julio Ceja, who was hit by a texting motorist while sitting at a red light, insists that Apple has not installed the technology into its phones because the company does not want to take a cut in profits. Ceja further alleges that the company has had the technology for the device since 2008 and held the patent for it since 2014, but has simply been putting profits above the safety of the consumer.

In the complaint, Plaintiffs accuse Apple of unlawful, unfair and fraudulent business acts and practices and seek an injunction that would keep Apple from selling iPhones in California until the “lock-out device” is installed in new iPhones and a court order is issued mandating all preexisting iPhones are updated with the device. The suit is similar to one filed against Apple and other manufacturers in April 2015 by the Coalition Against Distract Driving, which sought $1 billion in damages to create a national campaign against using smartphones while driving. The suit was later dismissed for lack of standing, a hurdle the current case has already cleared, as named plaintiff Julio Ceja was personally involved in an accident involving a driver using a smartphone.

The case is Julio Ceja v. Apple Inc., case number BC647057, in the Superior Court of the State of California, County of Los Angeles.