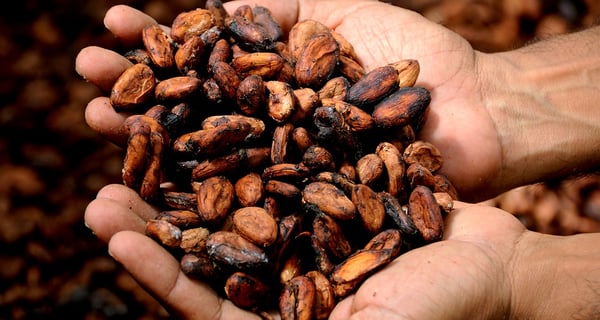 Chocolate giant Nestlé USA Inc. (Nestlé) is facing a proposed class action in Massachusetts federal court which alleges that Nestlé failed to disclose to consumers that much of its chocolate products are made from chocolate sourced from areas of West Africa where forced child labor is prevalent.

The suit was filed on February 12, 2018, by named plaintiff, Danell Tomasella. In the complaint, Plaintiff accuses Nestlé of violating the Massachusetts Consumer Protection Act, in addition to unjust enrichment. The plaintiff further argues that Nestlé values its bottom line above human rights. To bolster her position, Plaintiff alleges that Nestlé knowingly buys cocoa beans from sources in Ghana and the Ivory Coast despite reports from the US department of Labor in 2014 which stated that more than 1.1 million children in the Ivory Coast were engaged in forced child labor. Plaintiff also claims that had she and other consumers known that Nestlé was purchasing chocolate from sources widely known to use forced child labor, she would not have paid so much for the products or wouldn’t have purchased them at all.