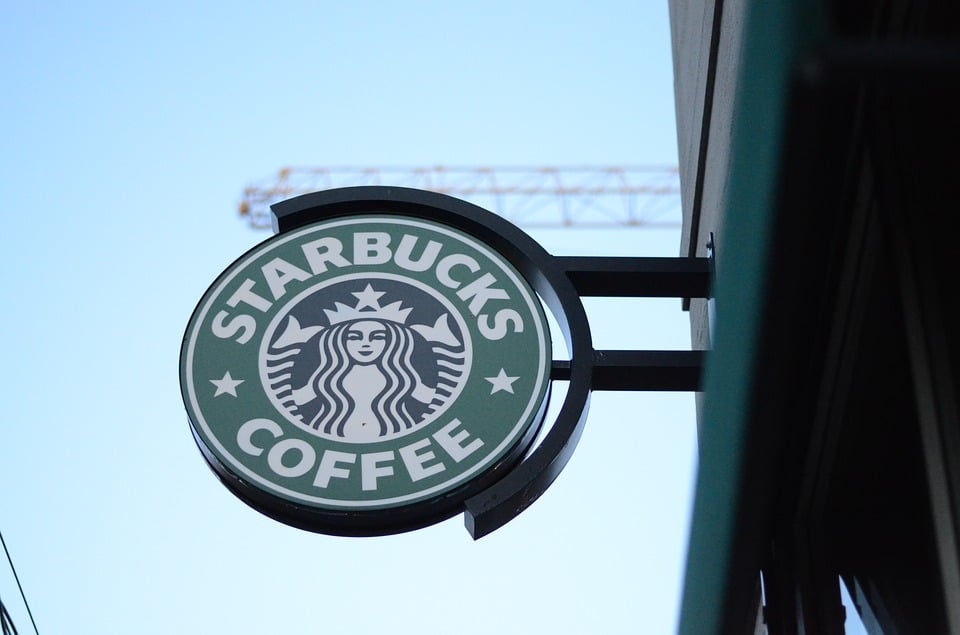 On May 21, 2019, it was announced that Starbucks is facing two separate lawsuits in federal court in the Southern District of New York and New York State Supreme Court, respectively, both of which allege that Starbucks has been exposing both its employees and customers to a well-known toxin at several of its Manhattan locations.Named plaintiffs in the federal suit, former Starbucks employee Rafael Fox, pest control technician Paul D’Aura and pest control operations director Jill Shwinder, allege that Starbucks stores located throughout Manhattan—from Battery Park to upper Manhattan—continuously failed to take necessary or adequate measures to ensure the cleanliness of Starbucks stores and instead recklessly hid hazardous pesticides throughout their stores, including in areas in close proximity to food and food preparations areas. The suit further claims that the specific pesticide used by Starbucks, Spectrum Brand Hot Shot No-Pest 2, diffuses a continuous deep penetrating vapor of a toxin called dichlorovinyl dimethyl phosphate (“DDVP”). DDVP is promoted as being strong enough to kill insects within a 1,200-foot radius for up to four months. Warnings on the product specifically alert purchasers that it is hazardous to humans and that the product must not be used in occupied areas or in the vicinity of food/food prep areas.

Plaintiffs point to Centers for Disease Control and Prevention (“CDC”) and National Institute for Occupational Safety and Health (“NIOSH”) warnings on DDVP to bolster their argument as to the severity of the use of the DDVP in stores. The government agencies warn that exposure to the toxin can cause pupillary constriction, muscle cramps, excessive salivation, sweating, nausea, dizziness, labored breathing, convulsions and unconsciousness. Plaintiffs argue that despite the defendant company itself acknowledging that DDVP is a highly hazardous toxin and boasting that it has a zero-tolerance policy when it comes to misuse of DDVP by Starbucks vendors and ingredient suppliers, the defendant knowingly exposed employees and customers to the toxin for years despite written warnings of the danger of the practice. The suit alleges that DDVP No-Pest strips were placed in more that 100 Starbucks stores between 2015 and 2018.

Similarly, plaintiffs in the state court case allege that while Starbucks claims to care about its products and customers, it has been knowingly permeating its Manhattan stores with toxins. The federal suit brings causes of action for negligent infliction of emotional harm, violation of NYLL Section 215 and Section 200 and violation of FLSA section 15(a)(3). The state court suit brings causes of action for violation of the General Business Law Sections 349 and Section 350.

The federal court case is: Fox et al. v. Starbucks Corporation, Case NO.: 1:19-cv-04650 in the U.S. District Court for the Southern District of New York.