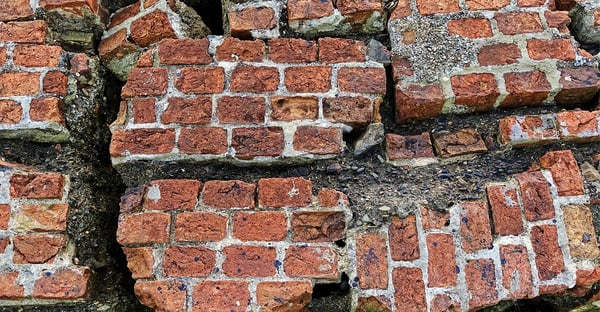 On Thursday, May 26, 2017, Mariya Plekan, a woman who lost the lower half of her body during the collapse of the Center City building in Philadelphia, was awarded $96.5M for the horrific injuries she sustained in the tragedy. The decision followed a $257 million settlement with all the victims of the collapse and the defendants, the Salvation Army, where victims were shopping and working, and Richard Basciano, who owned the building. According to Ms. million’s attorney, Andy Stern, this was the largest recovery for an injured plaintiff in Pennsylvania history.

Back in 2013, the unsupported wall of a building undergoing demolition crumbled on top of an adjoining Salvation Army where victims were either shopping or working. Seven people were killed and twelve were injured in the tragedy.

Ms. Plekan, 52 years-old at the time of the building’s collapse, was trapped under the rubble for a total of 13 hours. Unfortunately, the horrors she endured did not end there. Following her rescue, she was forced to undergo a “guillotine-type” amputation of her lower extremities. She also had to endure 30 additional surgeries and even received maggot therapy to treat necrotic tissue at the site of the amputation. Her throat suffered damage as well—she can no longer speak and is often unable to clear her throat of secretions that constantly threaten to choke her. Mariya has been confined to a wheelchair and will require 24-hour round-the-clock care for the rest of her life. The cost of her future medical expenses alone have been estimated to be over $50 million.

The trial for the victims and those who survived with injury lasted 17 weeks. The jury ultimately found that the Salvation Army was liable for 75% of the harm inflicted upon its employees and shoppers, while the owner of the building, Richard Basciano, was 18% liable. The defendants did, however, reach a settlement before the jury could decide on damages. Arbitrator Jerry Roscoe was then in charge of determining the value of individual settlements from the $227 million the defendants agreed to pay. Roscoe held hearings for each individual plaintiff.

Robert Mongeluzzi of Saltz Mongeluzzi Barret & Bendesky PC represented nine of the victims, but expressed that the wishes of his clients were to keep their settlements private. However, he did relay that all nine of his clients received over $1 million and that collectively they were awarded over $60 million. Mr. Mongeluzzi made it clear that “it’s very hard, regarding any case where someone has been killed or devastatingly injured, to be content with any award” when asked about the results of the arbitration.

This case is Angelo Herman as an administrator of the estate of Juanita Harmon et al. v. The Salvation Army et al., case number 130700720, in the Court of Common Pleas of Philadelphia County.