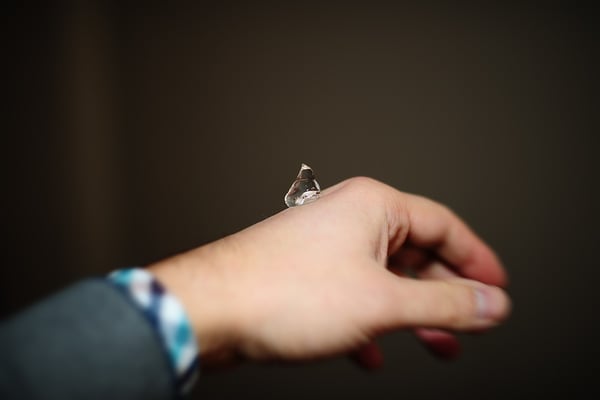 On Monday, June 5, 2017, AbbVie Inc. was made to face its first bellwether in the Androgel MDL. The class, comprised of over 4,200 cases, is accusing AbbVie Inc. and several others of overselling testosterone replacement drugs and failing to warn doctors and consumers of potentially deadly side effects.

Plaintiff Jeffrey Konrad and his wife, Jana Konrad, have been chosen as the first case that will put AbbVie Inc. to the test. Jeffrey Konrad had a massive heart attack in 2010, which he believes is directly linked to his use of Androgel. Konrad was prescribed Androgel by his doctor 65 days prior to his heart attack and due to the alleged manipulation that doctors were subjected to, was not made aware of the dangers associated with using Androgel.

The drug itself was approved by the FDA back in 2000 to treat a disease known as hypogonadism. Before Androgel, a topical treatment for low testosterone, testosterone replacement therapy was a $65 million industry that affected an estimated 150,000 patients with hypogonadism. Men who needed this treatment could only receive it through injections as opposed to Androgel’s revolutionary topical application. Following its approval, AbbVie began to aggressively market the drug to treat not only a medical disease, but also common symptoms of aging such as low energy, low sex drive and moodiness. The addition of the topical Androgel and its producer’s aggressive direct-to-consumer marketing campaign allowed the testosterone replacement industry to become a staggering $1.3 billion industry over the course of ten years.

However, plaintiffs claim AbbVie illegally convinced doctors and patients that they could think of Androgel as the “fountain of youth” by promoting Androgel beyond its FDA-authorized use while misleading doctors about the dangerous side effects.

In opening arguments on Monday, AbbVie’s attorneys sought to convince the jury otherwise. AbbVie argued that it has not promoted the drug for off-label uses and that doctors have actually been using testosterone replacement therapy to remedy aging since 1990—a decade before their drug was approved to go to market. Counsel for AbbVie also contends that its marketing was not deceptive because fatigue, mood swings and a low sex drive are all common symptoms of hypogonadism, the condition for which the drug was originally approved. As for the link to potentially fatal side effects, the defendants state that they did not provide a warning because there were no studies that proved such a risk existed until almost 15 years later.

The attorney for the Konrad’s, Christopher Seeger of Seeger Weiss LLP, argued that AbbVie had ignored the studies that showed using the drug led to an increased risk of pulmonary embolism, blood clots, stroke and heart attack. The FDA even sent out a safety communication in 2015 requesting that the labeling of Androgel be improved to highlight the risks of using Androgel for consumers.

The Konrad trial is expected to last three weeks.

The case is: Konrad v. AbbVie Inc., case number 1:15-cv-00966, and the MDL is In re: Testosterone Replacement Therapy Products Liability Litigation, case number 1:14-cv-01748, both in the U.S. District Court for the Northern District of Illinois.