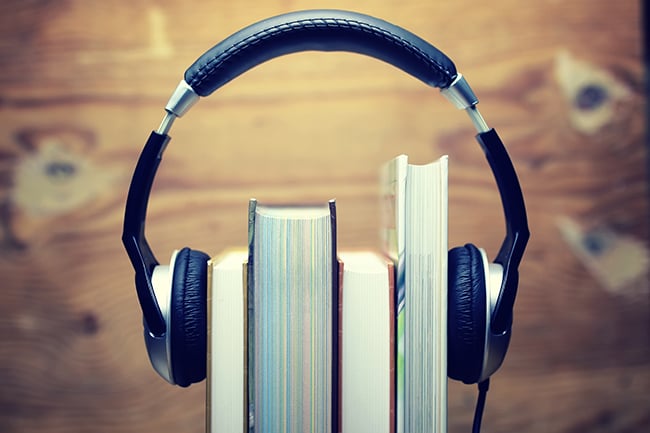 January 14, 2020, Amazon-owned audiobook provider Audible has reached a preliminary settlement agreement with a group of the largest US book publishers over a planned expansion feature that would give customers access to closed captions for audiobooks.

The complaint, originally filed in August 2019, alleged that Audible unilaterally planned to introduce a new mobile feature called, “Audible Captions.” Audible Captions in its foundational state would, in essence, take the publishers’ proprietary works and reprint them to a new medium to only Audible’s benefit.

The Plaintiffs went as far as to say Audible Captions was a, “quintessential infringement that the Copyright Act directly forbids,” according to the complaint. The publishers also claimed that the captions, transcribed from audiobooks as opposed to their original text, were often incorrect. This is potential misprinting of the original text was seen as an affront to both the author and the customer, according to the publishers.

Among the plaintiffs are seven of the world’s most preeminent publishers, counting Penguin Random House, Hachette Book Group and Scholastic among them. The collective owns exclusive publishing rights and licensees for tens of thousands of authors and books spanning the globe. The papers submitted to the court neither mention specifics as to the settlement agreement nor do they mention Audible Captions’ potential release.

The case is Chronicle Books LLC v. Audible Inc. Case No.: 1:19-cv-07913 in the U.S. District Court for the Southern District of New York