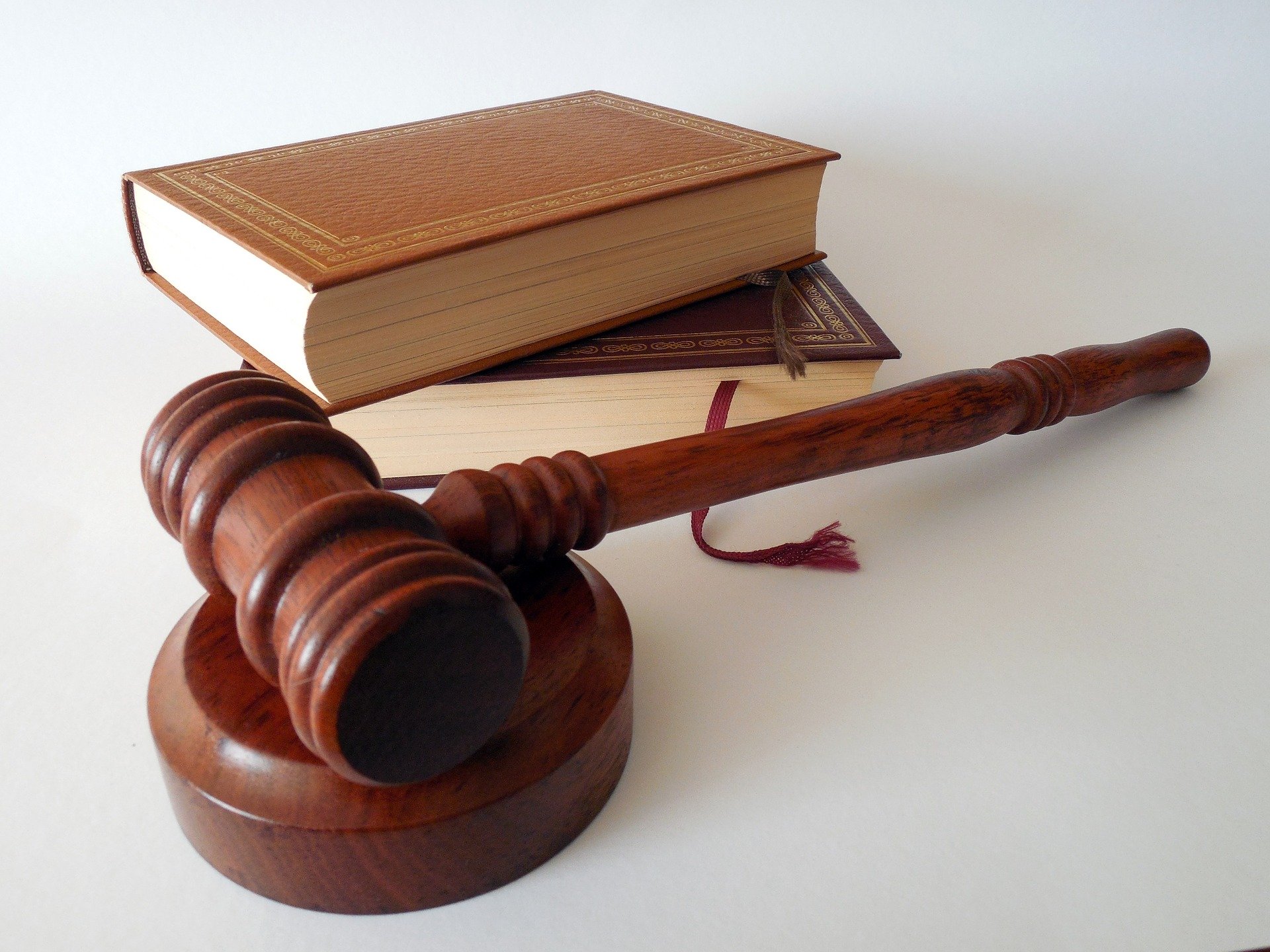 Lawsuits are no laughing matter…unless they are. Some lawsuits deal with complex legal concepts and far-reaching societal implications, while some have a man attempting to sue his boss for passing too much gas. With another decade in the books, we take a look back at some of the most outrageous and hilarious lawsuits over the last 10 years.

In case you were wondering, the energy drink’s slogan, “Red Bull gives you wings,” is not a statement of fact. The slogan became the subject of a class action suit beginning in 2014 where plaintiffs claimed the company was “misleading customers.”

The lawsuit went so far as to say the slogan made Red Bull out to be a functional beverage that could, in fact, “give you wings,” despite every report done on the matter concluding the energy drinks’ benefits are the same as a cup of coffee. The Austria-based company agreed to settle the claims for $13 million. Anyone who purchased Red Bull beverages in the 14 years prior to the complaint’s filing was entitled to a cash sum of $10 or a $15 credit for Red Bull products if you wanted to test their slogan’s validity again for yourself.

Some say that good dental hygiene is a key to a better life. In 2012, four inmates at Palm Beach County Jail took this to heart when they filed four civil lawsuits against a sheriff for not providing them with dental floss. The complaints filed against Sheriff Ric Bradshaw demanded dental floss in the jail commissary, as well as monetary damages for the inmates’ dental “pain and suffering.”

Agitated by the complaints, Sheriff Bradshaw spoke plainly when asked about them: “I don’t care if they file 400 suits, they’re not getting it,” the sheriff warned. “You’re not the mayor. This isn’t the Ritz-Carlton.” The sheriff offered the reality of the situation, “We’re not going to give them something that could easily be turned into something else.”

Since 2012, jails have accommodated the dental hygienic needs of their prisoners with the introduction of dental floss loops and other safe alternatives. This is likely a bit more sensible compared to the Sheriff’s original advice to inmates worried about their dental hygiene, “Don’t go to jail.”

In January 2018, a case that exemplifies quintessential “First World Problems,” Biola Daniel of New York City filed a class action lawsuit claiming Junior Mints filled their boxes with 40 percent air. Two additional plaintiffs joined the class in the months that followed bringing similar claims that the Tootsie Roll industry was swindling them out of Junior Mints by the substantial amount of slack-fill space. U.S. District Judge Naomi Buchwald would throw the suit out later that year, finding that any consumer “of ordinary intelligence” would be able to decipher how much candy is in the box simply by reading the cover.

This is not the first time we have seen the battle between candy makers and consumers over slack-fill space, as 29 such lawsuits were filed in 2015 and at least 37 more in 2016. In 2019, there was an almost identical suit filed in Illinois where a slight adjustment in their allegation could have secured a victory for the customer in the war on slack-fill space.

I Will Hold The World Ransom For…

The next case is one of, if not the largest, monetary demand made by a plaintiff, ever. In 2014, 62-year-old Anton Purisima sued the city of New York, NYC Transit, Au Bon Pain Store, two local hospitals, a K-Mart, a dog owner and many others.

In the 22-page hand-written complaint, Purisima accused the defendants of a multitude of wrongdoings from civil violations to attempted murder. One of the few decipherable accusations claimed that he had his middle finger bloodied and infected by a “rabies-infested” dog on the subway.

Purisima described the damages to both his mental state and physical wellbeing as being incalculable in terms of money; therefore, they are “priceless.” As any sane person with potential claims would do, he demanded more money than exists on the face of the planet. With a demand of two undecillion dollars ( #2 followed by 36 zeros), it is likely the largest demand made by a plaintiff, and one that had less than zero chance of being paid out.

In 2017, a 37-year-old Austin Texas native Brandon Vezmar was none too happy with how his date spent her time at their screening of The Guardians of the Galaxy Vol. 2. After meeting on Bumble, the two decided to go to a movie. The despicable actions displayed by Vezmar’s date were, however, too much for Vezmar to bear, and were later stated in his petition to be, “a threat to civilized society”—she was TEXTING.

Witnessing such a vile act during a cinematic adventure was unforgivable, and he filed suit against her to recoup the loss of the $17.31 ticket price. “It was kind of a first date from hell,” Vezmar said recalling his traumatic experience for both himself and other moviegoers. Vezmar would eventually drop the lawsuit upon receiving an apology from his former date and repayment of the $17.31. As we can see, pettiness knows no bounds—not even the Galaxy can contain it.