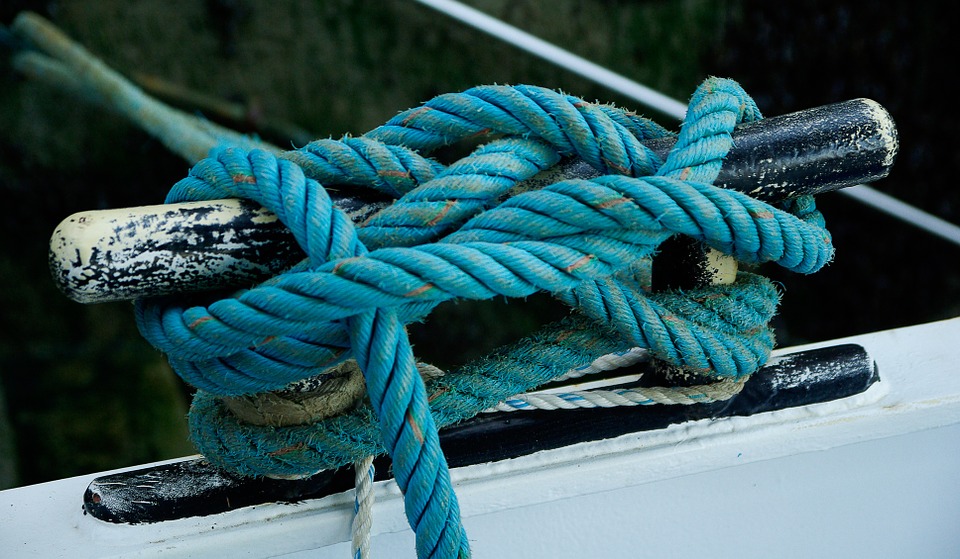 On July 29, 2018, just ten days after the horrific sinking of a Missouri Duck Boat on Table Rock Lake, estate representative for victims of the accident filed suit in U.S. District Court in the Western District of Missouri against the owner and operator of the Ride the Duck tour company and the manufacturer of the land-to-sea amphibious vehicle.

The unfortunate event took place on July 19, 2018, when, despite warnings of severe thunderstorms with winds of up to 60 miles per hour from the National Weather Service, the Duck Boat tour began a water tour of Table Rock Lake instead of refunding passengers and cancelling the ride. Once on board, the driver of the vessel told boat passengers that they did not need to wear life vests despite the dangerous conditions on the lake. According to the complaint, the actions of the defendants on July 19 were completely motivated by greed without regard for passenger safety.

The complaint points out that according to Ride the Duck policy, boat tours should be canceled anytime severe weather is approaching the area, if there is a risk of winds exceeding 35 miles per hour or if wave height exceeds two-and-a-half feet. The negligence of the defendants was further compounded when the waves reached a height of over four feet, yet, no order to put on a life vest was issued to passengers.

As the ship began to take on water, the negligent design of the vessel allegedly caused the entrapment of the passengers. According to the complaint, the canopy roof of the vessel trapped passengers and dragged them down with the boat while heavy plastic side curtains further compounded the danger. According to the plaintiffs, both Ride the Duck International and the manufacturer of the vessel, Amphibious Vehicle Manufacturing, were aware that the vessels posed a dangerous threat in the event of an emergency.

Plaintiffs argue that the defendants blatantly ignored safety and design recommendations from the National Transportation Safety Board following Duck Boat accidents in both 1999 and 2010. The defendants were further put on notice of the dangerous nature of the vessels when a private inspector reviewing the amphibious vessels in August 2017, warned that the design of the Duck Boats put the vessels at risk of sinking and make them almost impossible to escape from in the event of an emergency.

The case is: John D. Coleman, administrator of the estate of Ervin Coleman and Lisa D. Berry and Marlo Rose Wells, co-administrators of the estate of Maxwell Ly v. Ride the Ducks International LLC et al. In the US District Court in the Western Division of Missouri Southern District.