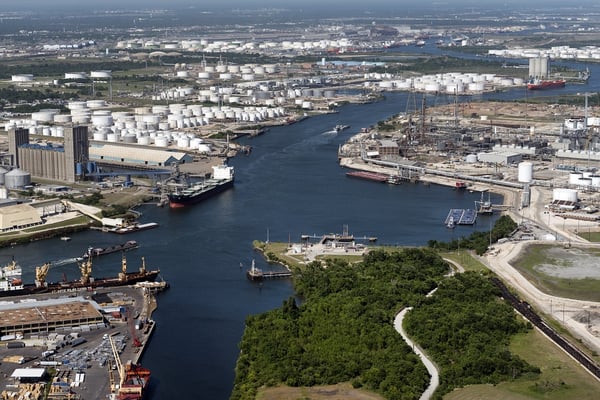 On October 3, 2017, fifteen named residents of Crosby, Texas filed a class action lawsuit in Houston federal court against chemical plant, Arkema Inc., alleging that the plant spread toxic chemicals into the surrounding soil and water after the location flooded, partially exploded and caught fire in the aftermath of Hurricane Harvey.

Specifically, the plaintiffs claim that the chemical plant put local surrounding residents at a serious health risk by failing to warn and protect them from the toxins that were released from the plant following the natural disaster. Residents claim to have since found traces of toxins including polycyclic aromatic hydrocarbons (“PAHs”) and toxins in the surrounding water and soil. One named plaintiff, Shannan Wheeler, who lives three miles from the Arkema plant, says that at the time of the plant fire and explosion, a thick smoke fog spread from the plant into the surrounding area and reeked of ammonia. Later, Wheeler says he discovered a black layer of sludge and ash in his garden and after attempting to clean up his yard, he suffered chemical burns on his wrists. Some plaintiffs even claim that they have discovered ash and chemical residue on the walls of their homes.

The Crosby residents allege that Arkema violated multiple environmental protection laws when it failed to properly store its chemical products. The complaint argues that Arkema should have been far more prepared for Harvey and its aftermath, especially considering the plant is located within a government flood plain.