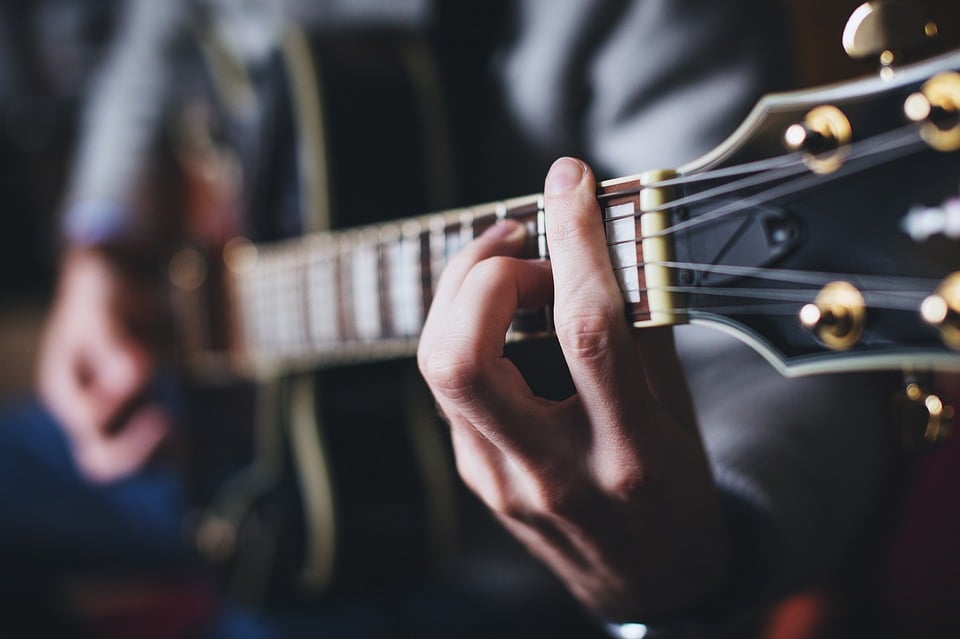 October 29, 2019, the United States Court of Appeals for the Ninth Circuit revived a suit accusing pop-superstar Taylor Swift of plagiarizing lyrics for her 2014 hit song “Shake it Off.” The complaint accused Swift of illegally copying a “six-word phrase and a four-part lyrical sequence from [Sean] Hall’s Playas Gon’ Play (2001),” which was performed by 3LW.

The district court dismissed the case originally based on a, “lack of originality in the pertinent portions of Hall’s work.” The three-judge appellate panel questioned the district court judge’s quick dismissal of what is and isn’t considered “original.” The panel stated that the court has long recognized the question of originality to be not one of law, but one of fact, citing a case against Twentieth Century-Fox from 1938 setting this precedent.

Perhaps more intriguing is the panel’s citing of a 1903 decision by the illustrious U.S. Supreme Court Justice Oliver Wendell Holmes Jr. in Bleistein v. Donaldson Lithographing Co. In the decision by Justice Holmes, he stated that, “it would be a dangerous undertaking for persons trained only to the law to constitute themselves final judges of worth of pictorial illustrations, outside of the narrowest and most obvious limits.” Justice Holmes goes on to state that the question of whether a piece of media is “sufficiently original,” is not in a judge’s place to decide.

The panel found that the district court, in concluding that, “for such short phrases to be protected under the Copyright Act, they must be more creative than the lyrics at issues here,” constituted itself as the final judge of the worth of expressive work.