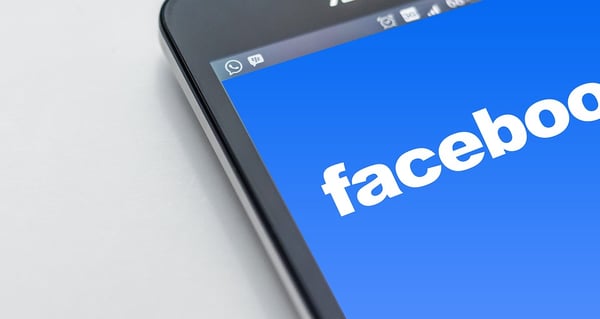 On December 20, 2017, a massive proposed class action was filed in California federal court against Amazon, T-Mobile and hundreds of other companies for allegedly discriminating against older workers. According to the suit, the defendants intentionally excluded this demographic from being exposed to Facebook advertisements pertaining to job opportunities in a decisive move to target a younger audience.

On behalf of the proposed class, the Communications Workers of America (“CWA”) contends that workers over forty years-old are being barred from viewing or accessing the Facebook “want ads” by a feature in the Facebook Inc. advertising process. Although not a named defendant in the suit, Facebook provides a tool that prompts users to narrow their audience for a more targeted reach before releasing the ads. According to the CWA, companies using this mechanism to recruit potential candidates are doing so in a way that directly violates federal age discrimination laws.

The existence of this feature and the defendants’ use of it may be the best piece of evidence in the plaintiffs’ arsenal. Jody Calemine of the CWA said on Wednesday that “it was very easy to determine whether a company had violated age discrimination laws on Facebook, because of a feature that allows users to see what qualifications led to them being shown an advertisement.”

In a statement responding to these claims and the lawsuit itself, Rob Goldman, Vice President of Ads at Facebook, denied any and all allegations that such ads are discriminatory. He referenced the time before social media was prevalent, noting that job advertisements could be placed “in magazines or during television shows to target younger or older audiences.” In justifying the targeted age feature, Mr. Goldman argued that “certain employers want to attract retirees, or recruit for jobs with specific age restrictions like the military or airline pilots,” but not before prefacing this with “marketing is broad and inclusive, not simply focused on a particular age group.”

The CWA hopes to expose this allegedly systemic practice of age discrimination in America when it comes to employment agencies “routinely excluding older workers when it comes to advertising to and recruiting job applicants.” They believe that with this lawsuit, “older workers may finally understand why their job searches—that have migrated online in recent years—are more difficult than they ought to be, and if this lawsuit succeeds, American workers’ job searches may be a lot easier in the future.”

The case is Communications Workers of America et al. v. T-Mobile US Inc. et al., case number 5:17-cv-07232, in the U.S. District Court for the Northern District of California.