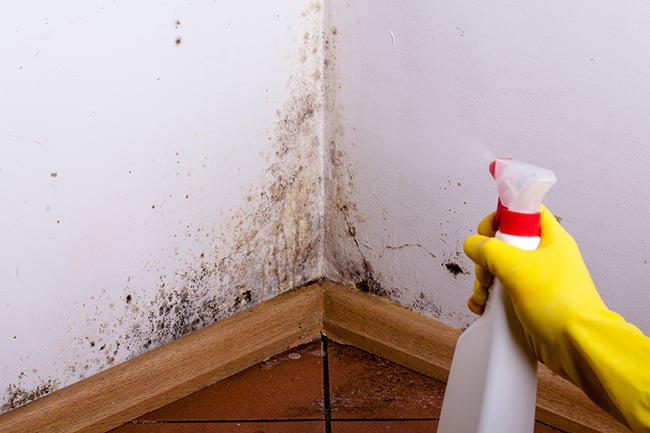 On December 2, 2019, a group of members of the United States Military and their spouses filed a class action suit in federal court in the Middle District of Florida alleging that The Michaels Organization, LLC, Michaels Management Services, Inc., Interstate Realty Management Company, AMC East Communities, LLC, Clark Capital Realty LLC and Harbor Bay at MacDill (“the defendants”), failed to properly develop, build, maintain and manage housing at the MacDill Air Force Base after hazardous mold was discovered in their properties.

In the complaint, named plaintiffs Joshua Lenz, Traci Lenz, Jason Norquist, Amie Norquist, Ryan Morgan, Erica Morgan, Gary Elbon, Kayla Elbon, Jason Genrich and Jenny Genrich argued that as a result of the defendants’ violations of the Military Housing Privatization Initiative (“MHPI”), class members were subjected to ongoing serious problems with not only the safety and soundness of the housing itself, but also threats to their health and general welfare. According to the plaintiffs, the goal of the MHPI was to provide safe, quality, affordable and well-maintained housing to military families.

In May 2019, the Military Family Advisory Network conducted surveys of service members at various military installations. The survey revealed that of 105 service members at MacDill Air Force Base, 54% reported experiencing mold problems in their housing. Plaintiffs claimed that the mold problems had become so severe, that in 2019, the United States Airforce penalized the defendants by reducing a performance incentive fee paid to them, “due to mold remediation complaints.” After being informed multiple times of the mold issues, the defendants continuously denied the existence and severity of the systemic mold problems on the Base and further failed to share with service members and their families the results of moisture and mold tests.

When the defendants took steps to remedy the situation, the plaintiffs alleged that moldy or wet areas were simply painted over or worse, some obvious mold areas were sanded without proper mold remediation measure in place, thus dispersing airborne mold spores throughout the residence and contaminating entire homes and personal property within. As a result of the mold, plaintiffs have experienced serious health problems, including swelling and a burning sensation in the throat and chest, as well as rashes on the arms, hands and chest.

The plaintiffs are seeking to represent a class comprised of all current and former military personnel and their family members who resided in housing located on MacDill Air Force Base that was owned, maintained, managed or operated by any of the defendants. The suit brings causes of action for breach of contract, violation of the implied warranty of habitability, violation of the Florida Deceptive and Unfair Trade Practices Act, negligence and gross negligence and unjust enrichment.