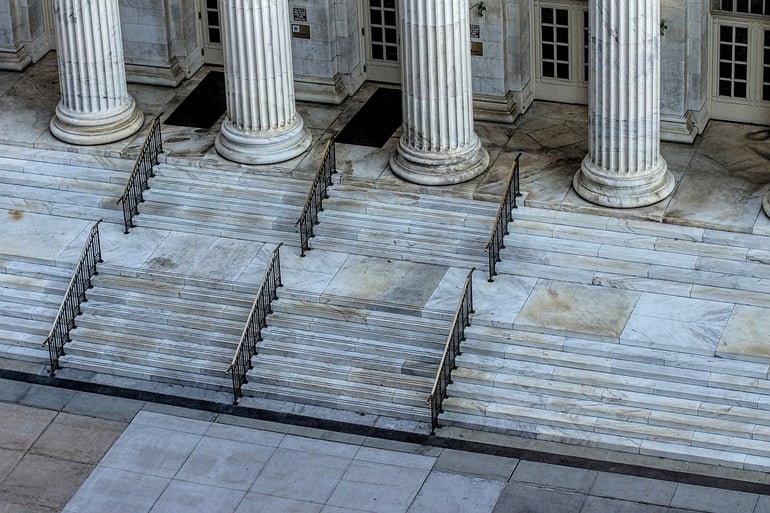 With the advent of 2021 and consistent progress reported in COVID-19 vaccine development and administration, many are looking forward to a gradual return to a pre-pandemic pace of business. This is especially true in the judiciary, as many courts have faced forced closures and postponed trials.

Here are 4 mass tort litigations that are poised to make strides in 2021.

The opioid litigations have been consistently prominent in the legal world for several years. However, the year 2021 is gearing up to be significant with several trials that were postponed in 2020 set to resume activity this year. Notably, on December 4, 2020, U.S. District Court Judge for the Northern District of Ohio Eastern Division presiding over the opioid multidistrict litigation, Dan Aaron Polster, issued a notice and order. He informed both parties that due to the worsening statistics regarding the COVID-19 pandemic, the Court decided to postpone the scheduled bellwether trial between two Ohio counties (Trumball County and Lake County) and the major pharmacy chain defendants, who are accused of creating a public nuisance by ignoring the signs that they were fueling an opioid epidemic.

The bellwether trials were originally set to take place in May 2021 but Judge Polster postures in court documents that it is unlikely that the pandemic will be sufficiently controlled by then, in order to allow for a full-scale jury trial to take place. Judge Polster subsequently made the decision to postpone the trials until October 2021.

The decision to postpone the bellwether trials in the Ohio MDL comes after U.S. District Court Judge for the Southern District of West Virginia, David A. Faber, ordered a delay to the previously scheduled January 2021 trial between Cabell County and the City of Huntington and three major drug distributors, AmerisourceBergen Drug Corp., Cardinal Health Inc. and McKesson Corp. In his order, Judge Faber ruled that pretrial conferences that were initially scheduled for December 2020 are to be rescheduled for January 6, 2021 and February 3, 2021, with both conferences to be conducted via videoconference.

The trial itself has not yet been given a firm date; Judge Faber commented that a timeframe for the trial will be announced at a later date. The judge also alluded to the possibility that the trial could be, at least partially, conducted remotely.

The JUUL litigations are gearing up to be newsworthy, with major procedural progression scheduled to take place in 2021. In September 2020, Northern District of California Judge William H. Orrick announced that, with some modifications, he decided to adopt the plaintiffs’ proposed bellwether selection procedures. Judge Orrick explained that his decision is based on his belief that the plaintiffs’ suggestions would be likely to achieve a representative bellwether trial pool and meet, in a realistic manner, the aggressive trial schedule sought.

Therefore, on December 15, 2020, both parties filed a joint notice announcing that 12 randomly selected cases were to be included in the bellwether discovery pool. Core discovery has already begun and is scheduled to conclude on or before April 15, 2021. The deadline for both sides to chose one case to be struck from the bellwether pool is April 22, 2021.

The Paragard litigation first began to gain momentum in the fall of 2020, when first steps were taken towards the formation of a multidistrict litigation (“MDL”) in September 2020. In the petition to the Judicial Panel on Multidistrict Litigation (“JPML”), the plaintiffs urged the JPML to transfer and consolidate suits into a MDL, centralized in U.S. District Court in the Central District of California under Judge John A. Kronstadt.

In December 2020, an attorney representing several plaintiffs in suits against Paragard and its manufacturer, Teva Pharmaceuticals USA Inc. (“Teva”), urged the JPML to consolidate cases into an MDL in U.S. District Court in the Northern District of Georgia under Judge Leigh Martin May. Proponents of Judge May argued that the suits should be presided over by a woman due to the fact that the litigation centers around a women’s product.

Suits in the Paragard IUD litigations allege that defendant Teva Pharmaceuticals USA Inc. sold Paragard IUDs to the public and heavily marketed the product as being safe and effective, while promising fewer side effects than other forms of birth control. Plaintiffs argued that Teva actively downplayed the risks associated with the product and fraudulently withheld important safety information from both healthcare providers and the public. Plaintiffs in the suit all similarly allege that T-shaped Paragard IUDs have a propensity to break at the arms during removal, resulting in serious injuries. Paragard litigations are likely to be consolidated into an MDL in 2021.

Suits in the Elmiron litigation began to be filed in earnest in August 2020, with plaintiffs similarly alleging that the defendant drug makers and subsidiaries of Johnson & Johnson, Bayer and Teva Pharmaceuticals USA Inc., engaged in wrongful conduct in connection with the development, design, testing, labeling, packaging, promoting, advertising, marketing, distribution and selling of pentosan polysulfate sodium (“PPS”) as the brand name drug, Elmiron.

Elmiron is a prescription drug that treats interstitial cystitis, also known as bladder pain syndrome. Specifically, the plaintiffs argued that the defendants knew, or should have known, that Elmiron, when taken as prescribed and intended, causes harmful retinal damage and maculopathy. Suits argue that the defendants failed to warn, instruct, advise, educate or otherwise inform Elmiron users and prescribers about the risk of pigmentary maculopathy and the need for ophthalmological monitoring.

The plaintiffs claimed that at all relevant times, the U.S. label for Elmiron made no mention of risk to patients’ eyes or vision. On December 15, 2020, the JMPL centralized litigations involving retinal injuries associated with the use of Elmiron in the District of New Jersey under Judge Brian R. Martinotti. The Elmiron MDL will likely make significant procedural progress in 2021.